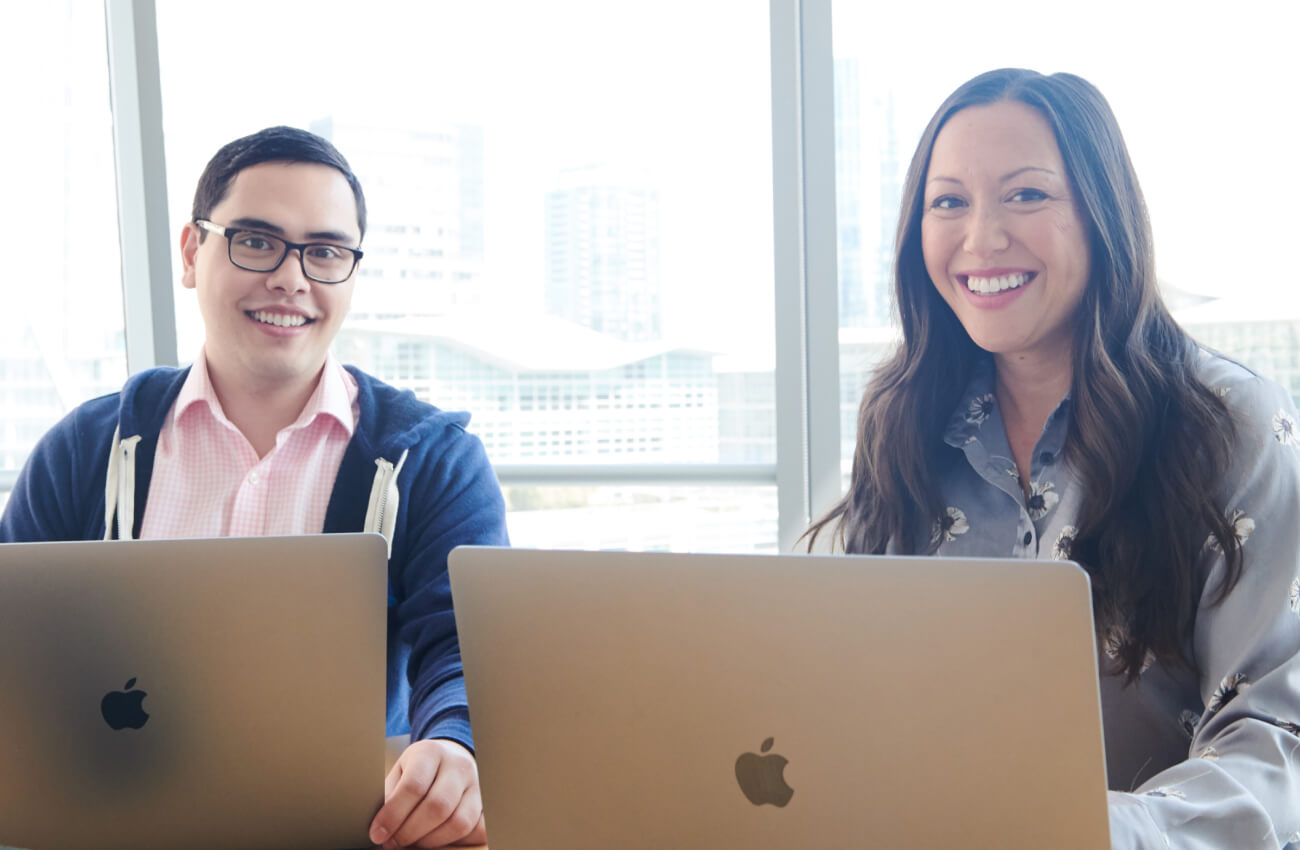 Stronghold’s co-founders, Tammy Camp and Sean Bennett, discovered they shared a vision—to build a more inclusive, stable, and connected global economy—back in 2014 through work on the Stellar platform.

The concept of financial inclusion had even less recognition then, but Camp and Bennett both held the belief that financial access should be a basic human right, like food, healthcare, and water. Each of their personal histories had helped shape this value.

In her rural Alabama youth, Camp had early exposure to technology. As the daughter of a former U.S. Army intelligence officer, she was coding at age six and accessing the Internet long before most middle-class households had computers. She started her first tech company as a university student. Ultimately, her understanding of technology bridged the way from the Deep South to Silicon Valley.

In his New Zealand youth as a medical student, Bennett became curious about blockchain, and soon redirected his mental energy toward building a gateway on Ripple. As the son of an immigrant, he had witnessed the high remittance fees and cumbersome process when his mother sent money back to her family in the Philippines.

Within hours after the Stellar platform (previously known as Ripple co-founder Jed McCaleb’s “Secret Bitcoin Project”) went live, Bennett had launched its first anchor, the Coinex gateway. Within four months of going live, Camp as Stellar’s Head of Growth had surpassed the platform’s capabilities with four million users. He could express his values as code. She could transform tech visions into realities.

Fast forward to 2017, Camp wanted to continue the work she and Bennett had started by launching a payments infrastructure company. Their virtual payment network technology would connect the old transactions settlement rails to the blockchain future. Their goal was to reach market participants that the merchant-acquirer model, underlying most payment startups, failed to serve.

Together, after proving their concept, they drew a formidable board of directors. Frank Mastrangelo, co-founder of The Bancorp Bank, exemplifies how Stronghold flipped the usual startup script: He first served as an advisor, helping them to establish depository institution partnerships, then, as the significance of their work grew clear, he became an investor.

A couple other benchmarks stand out: Stronghold’s first client was IBM. Stronghold became profitable in 2020. Just a few short years have validated Stronghold’s mission and vision.

Thank you! Your submission has been received!
Oops! Something went wrong while submitting the form.

Receive articles, advice and tips from our expert team.

Thank you! Your submission has been received!
Oops! Something went wrong while submitting the form.