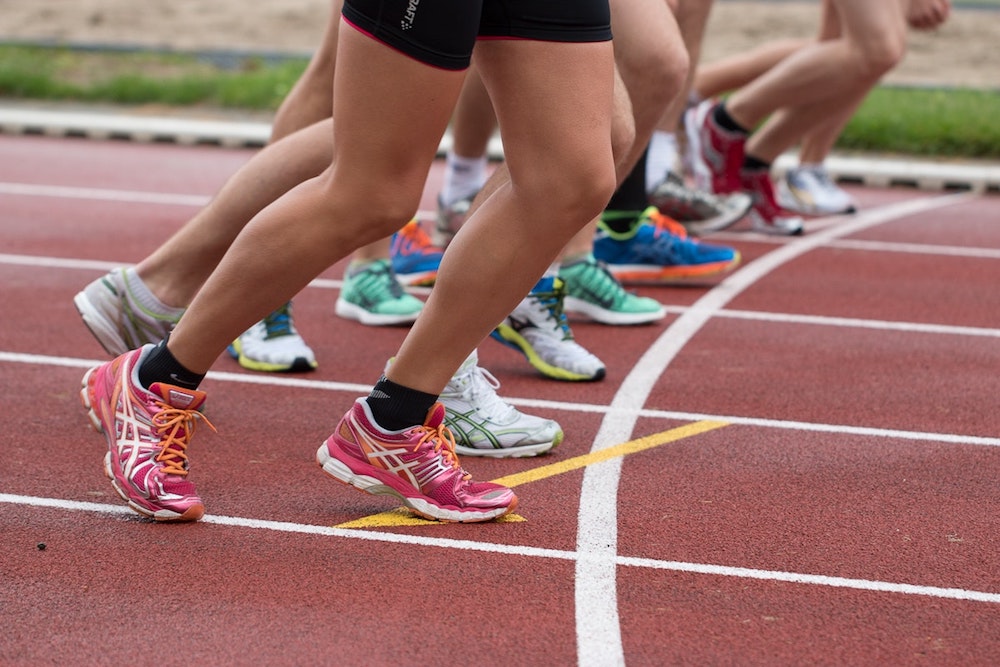 Facebook has proposed Libra, a digital currency and financial infrastructure to be backed by “a basket of bank deposits and short-term government securities."

Once launched, users will be able to exchange value through Libra and settle in fiat currencies. The ecosystem, built atop the “Libra Blockchain,” will be governed by the Libra Association, an independent non-profit organization.

Libra may be accessed in multiple ways; developers may connect to its official testnet, a private testnet, or via Stronghold’s proprietary testnet.

Before Facebook launches Libra, Stronghold customers who want to explore using the protocol and currency may do so via our platform API, which provides a consistent development experience for interacting with distributed ledger technologies, traditional databases, and multiple payment systems.

To fill this gap, Stronghold operates a private Libra testnet where we created our own Move modules so that customers may deploy and test custom code. Developers with access to our testing network can implement smart contract capability for optimized automation, enforce regulatory compliance and create unique business value.

Companies seeking to explore this functionality cannot do so using Libra’s default client, but because we created custom Move modules in our Libra node, Stronghold customers may develop made-to-order assets, including stablecoins and loyalty tokens.

Use ISO20022 standards and messaging

Our Libra testnet also allows customers to perform and control settlement with ISO20022 messaging, a multi-part framework for the financial services industry. Examples include On-Ledger Bilateral Settlement Authorization, which enforces that both parties to a transfer (or their financial institution) must first agree to the payment before it can take place, ensuring that unwanted blockchain asset transfers do not occur.

Use Stronghold’s testnet to explore how regulatory-compliant transactions work on Libra and other protocols while becoming more proficient with ISO20222 messaging.

Purchase a monthly API subscription, or contact us to request more information.

Back to Blog
latest news 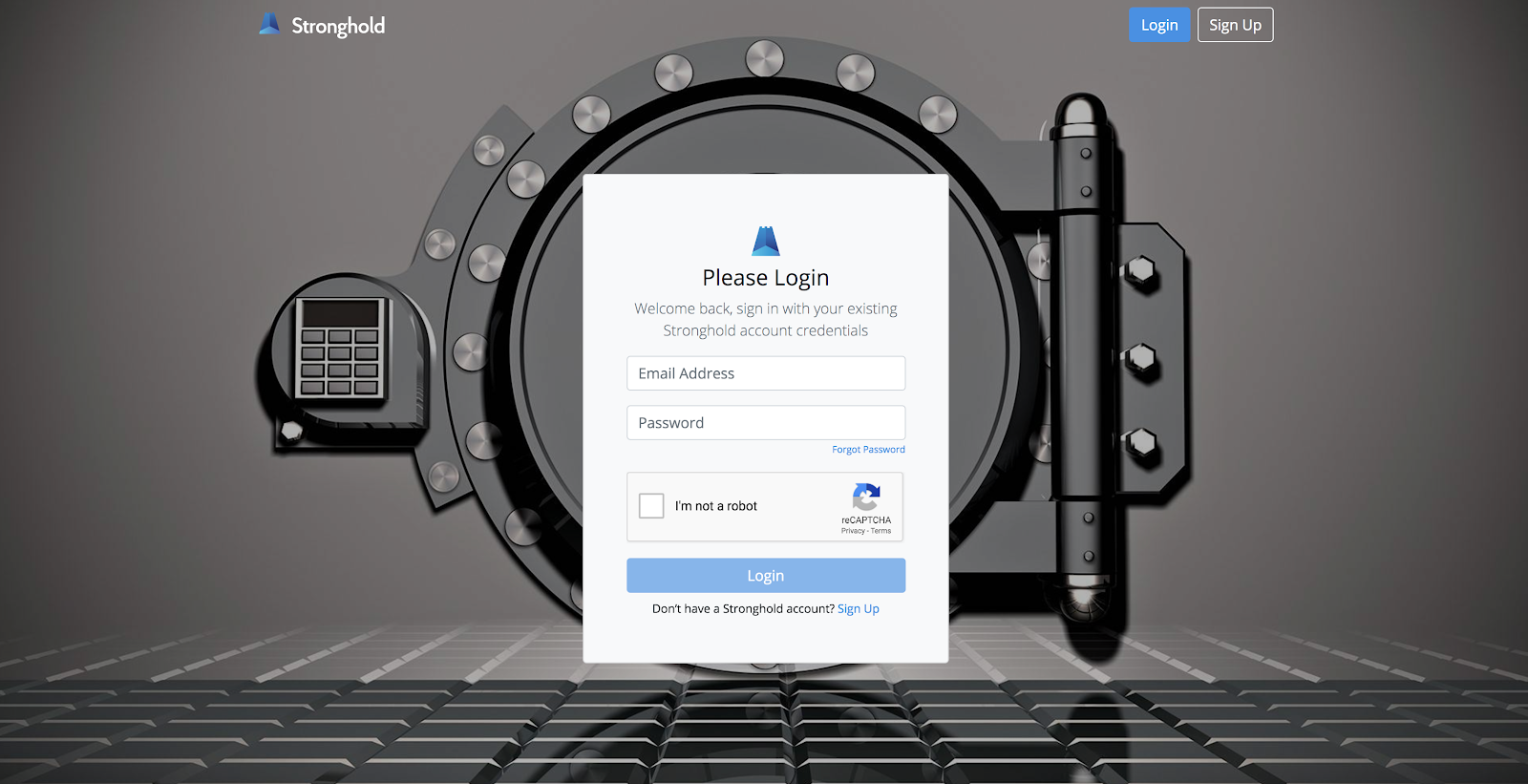 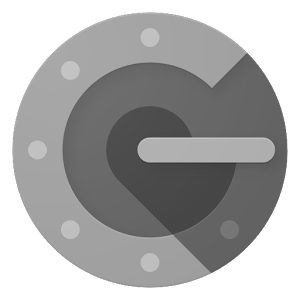 With two-factor authentication, you can further secure your account by adding a second step to your normal login procedure. 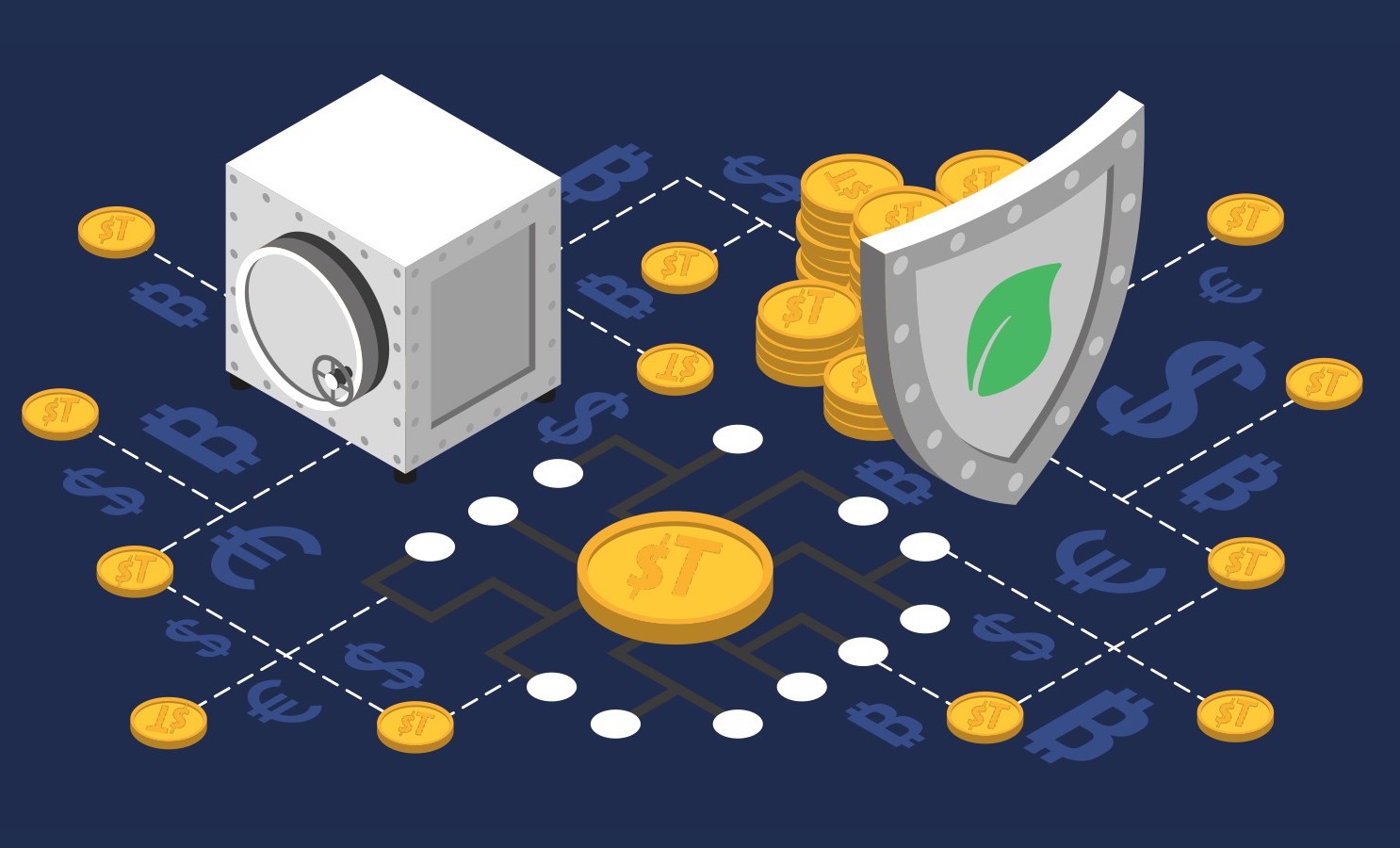 Are Stablecoins Insured? by Scott Purcell

Scott Purcell is the CEO and Chief Trust Officer of Prime Trust. His firm provides custody, escrow, AML, KYC, & payment processing for the new digital economy. In this post he discusses stablecoins.